Commemorating the 76th Anniversary of D-Day

During World War II, which lasted from September 1, 1939 through September 2, 1945, Germany invaded Poland, Denmark, Norway, France, Netherlands, and Belgium, along with even more Eastern European countries, forcing all of Europe into a second world war. To break through the heavily fortified coast of France’s Normandy region, the Allies conducted the largest amphibious military assault in history – now known as the Battle of Normandy, which lasted from June 1944 to August 1945. The start of the battle, June 6, 1944, is also now known as “D-Day”. To commemorate the 76th Anniversary of D-Day on June 6th, we’ve put together a list of some of the top critically-acclaimed young adult historical fiction novels based during World War II. 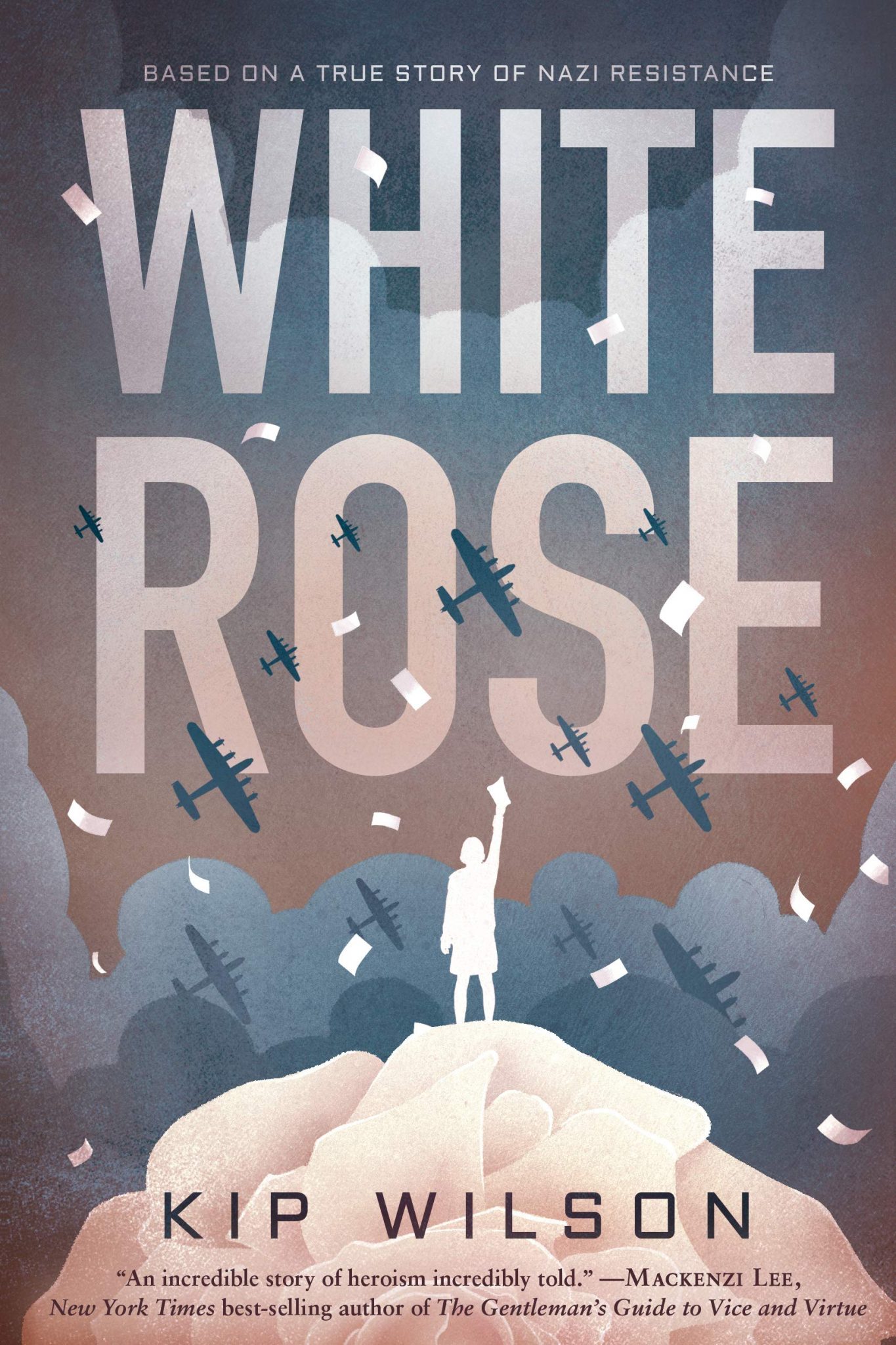 White Rose by Kip Wilson: A gorgeous and timely novel based on the incredible story of Sophie Scholl, a young German college student who challenged the Nazi regime during World War II as part of The White Rose, a non-violent resistance group.

Disillusioned by the propaganda of Nazi Germany, Sophie Scholl, her brother, and his fellow soldiers formed The White Rose, a group that wrote and distributed anonymous letters criticizing the Nazi regime and calling for action from their fellow German citizens. The following year, Sophie and her brother were arrested for treason and interrogated about their collaborators. 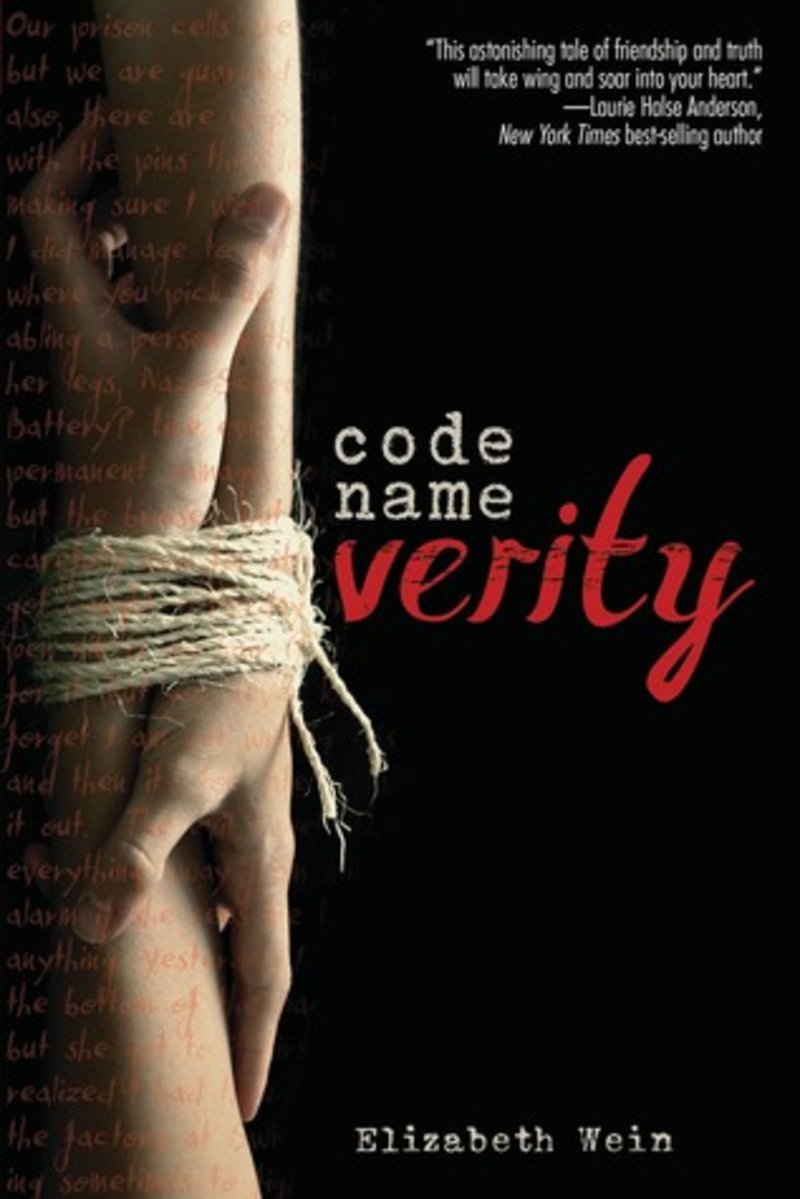 Code Name Verity by Elizabeth Wein: October 11, 1943 – A British spy plane crashes in Nazi-occupied France. Its pilot and passenger are best friends. One of the girls has a chance at survival. The other has lost the game before it’s barely begun.

When “Verity” is arrested by the Gestapo, she’s sure she doesn’t stand a chance. As a secret agent captured in enemy territory, she’s living a spy’s worst nightmare. Her Nazi interrogators give her a simple choice: reveal her mission or face a grisly execution.

As she intricately weaves her confession, Verity uncovers her past, how she became friends with the pilot Maddie, and why she left Maddie the wrecked fuselage of their plane. On each new scrap of paper, Verity battles for her life, confronting her views on courage and failure and her desperate hope to make it home. But will trading her secrets be enough to save her from the enemy? 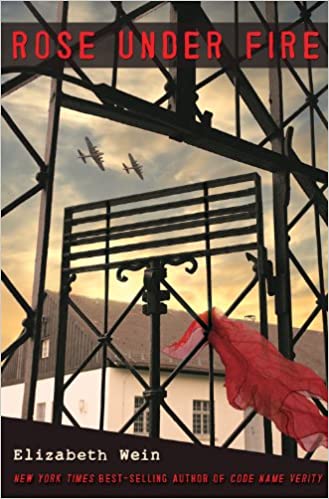 Rose Under Fire by Elizabeth Wein: In this second installment directly after Code Name Verity, Rose Justice, an American ATA pilot and amateur poet is captured when flying a plane from Paris to England and is sent by the Nazis to Ravensbruck, the notorious women’s concentration camp. Trapped in horrific circumstances, Rose finds hope in the impossible through the loyalty, bravery, and friendship of her fellow prisoners. but will that be enough to endure the fate that’s in store for her? 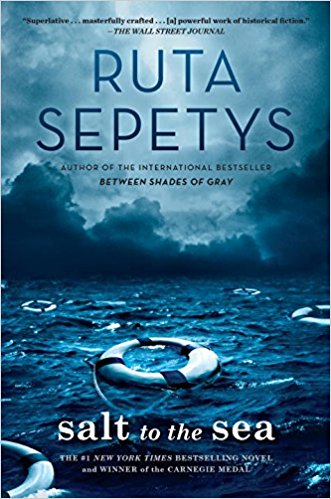 Salt to the Sea by Ruta Sepetys: While the Titanic and Lusitania are both well-documented disasters, the single greatest tragedy in maritime history is the little-known January 30, 1945 sinking in the Baltic Sea by a Soviet submarine of the Wilhelm Gustloff, a German cruise liner that was supposed to ferry wartime personnel and refugees to safety from the advancing Red Army. The ship was overcrowded with more the 10,500 passengers – the intended capacity was approximately 1,800 – and more than 9,000 people including 5,000 children, lost their lives.

Septeys crafts four fictionalized but historically accurate voices to convey the real-life tragedy. Joana, a Lithuanian with nursing experience; Florian, a Prussian soldier fleeing the Nazis with stolen treasure; and Emilia, a Polish girl close to the end of her pregnancy, converge on their escape journeys as Russian troops advance; each will eventually meet Albert, a Nazi peon with delusions of grandeur, assigned to the Gustloff decks. 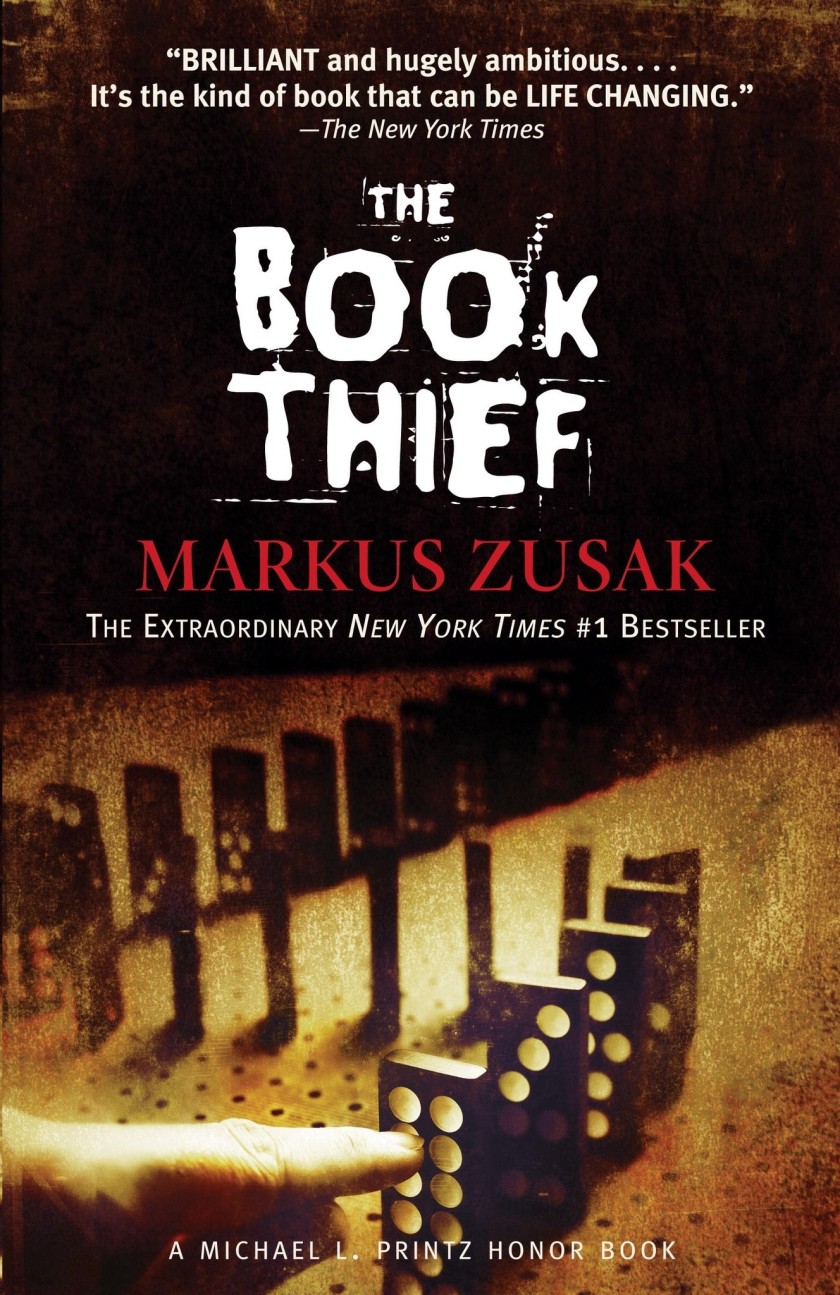 The Book Thief by Markus Zusak: It is 1939. Nazi Germany. The country is holding its breath. Death has never been busier, and will be busier still. By her brother’s graveside, Liesel’s life is changed when she picks up a single object, partially hidden in the snow. It is The Gravedigger’s Handbook, left behind there by accident, and it is her first act of book thievery. So begins a love affair with books and words, as Liesel, with the help of her accordion-playing foster father, learns to read. Soon she is stealing books from Nazi book-burnings, the mayor’s wife’s library, and wherever there are books to be found.

But these are dangerous times. When Liesel’s foster family hides a Jew in their basement, Liesel’s world is both opened up and closed down.